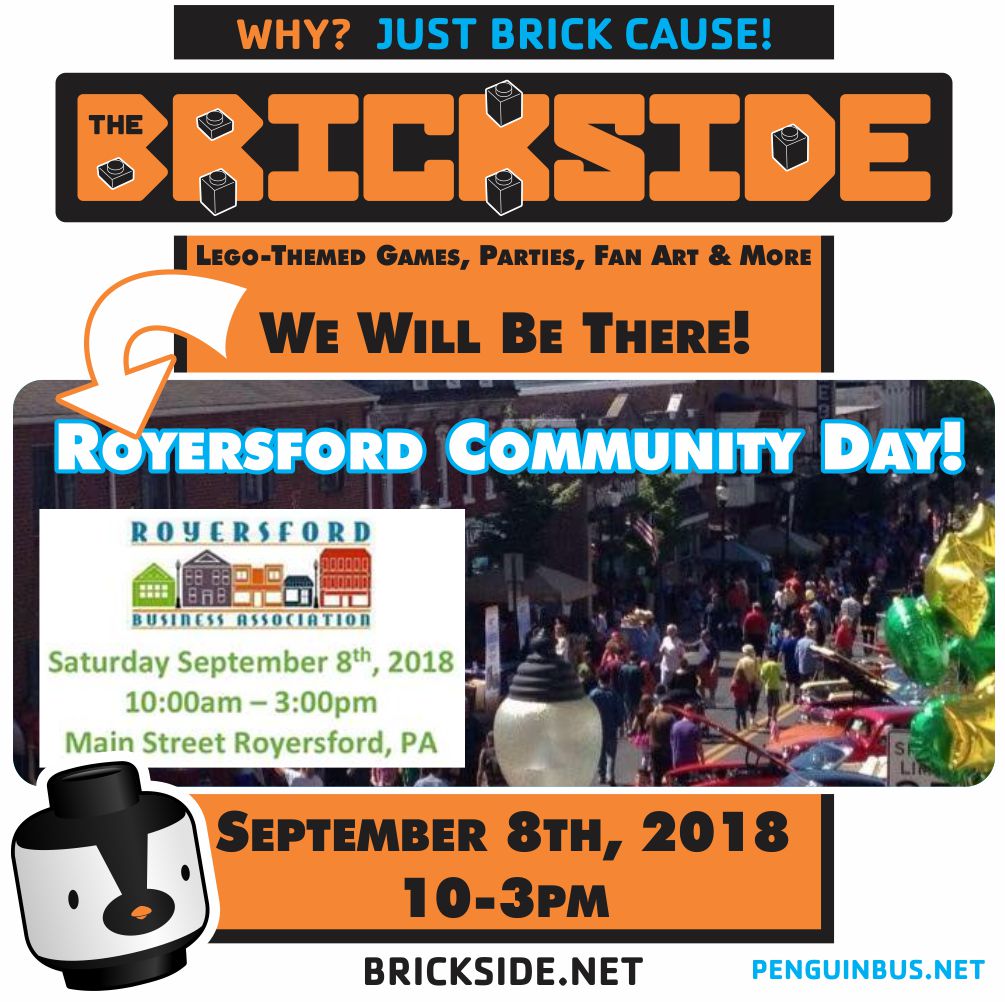 We attended the 2018 Royersford Community Day, although the day started off raining, I took my vehicle filled with event stuff to the designeted registration area, about 15 minutes early mind you.  Even though I was early, the staff/volunteers for the event still kept their smiles on and checked us into the event, with a spot that was within the 1st block… about 3 blocks away from where I was last year!

I drove over to the spot, unloaded all my goodies, then drove away to park my vehicle.  I’ve recently finished PVC Pipe Display Mk2.5 and this was my 1st time assembling it at all, and did so alone, I now know there will be a mk3 in the near future!

Mikey realized that he left his easels at home, so he had to race there and back so he’d be able to facilitate the Lego Minifig Frame Game, which had a great number of people participate in! It’s always great to see people admiring the Lego Minifig Frames, and even more-so when they show a lot of enthusiasm in playing the game and showing off their fandom!

I hosted the Minifig Blind Bag Challenge, which also was pretty popular, as well as sold some prints to the local residents & neighbors of Royersford. This days popular sells were Eleven from Stranger Things, Pikachu dressed us as Gengar and Chewy and R2D2 from StarWars. There were also a couple people who picked up a few pieces of EclipseGrafx  items I had for sale, and that’s always a cool thing too!

Just Brick Cause and I were the absolute last people to leave the street, which was pretty scary as the streets were re-opened to the public and cars were wizzing by my vehicle as I was loading it up to leave.  I’m looking forward to coming back again next year, as well as all the other events we’ll be attending before then! 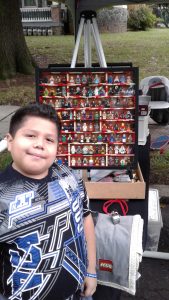 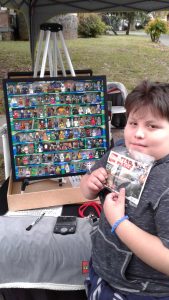 No items to display